The River Danube is without a doubt one of the most popular choices when it comes to choosing a river cruise.... and it's not surprising - the Danube is the 2nd largest river in Europe, flowing through a total of 10 countries from Germany to the Black Sea! Of course, there are plenty of sights to see along the way as you visit key historic cities and medieval towns!

Below, in pictures, are definite highlights of a Danube River Cruise! 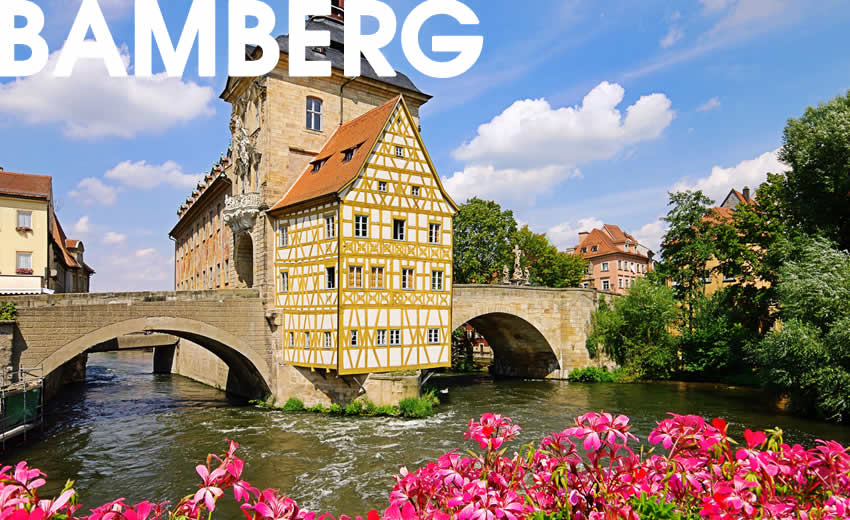 Bamberg. A beautiful medieval city known for its unique smoked beer, Rauchbier.. i have to say, it's an acquired taste! Wander through the old town, down the narrow, winding streets.. pay a visit to the 11th-century cathedral and perhaps stop for a taste of Rauchbier in a local pub. 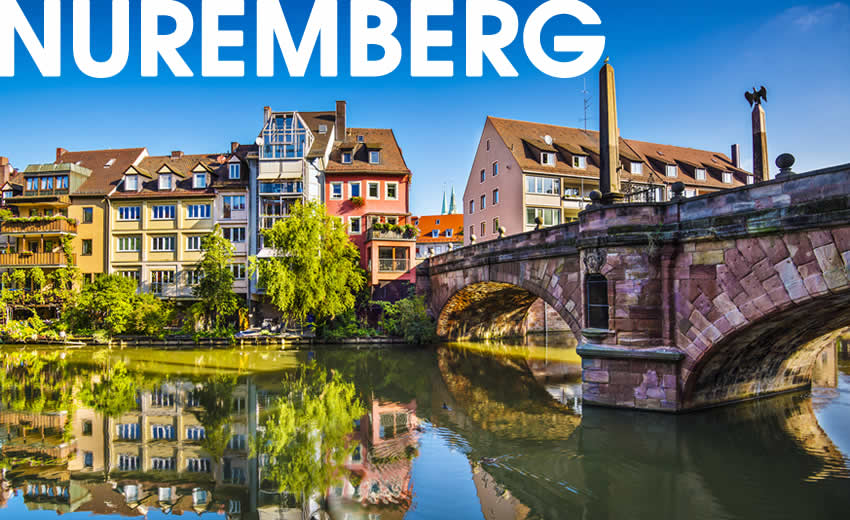 Nuremberg. Remebered mostly for it's cobbled streets and Gothic churches... the city was almost destroyed during World War II, but parts of the city wall still remain. You'll get the best view of the city from the medieval Kaiserburg, an imperial Castle! But to be honest, as you wander the cobbled streets most sights are accessible on foot. 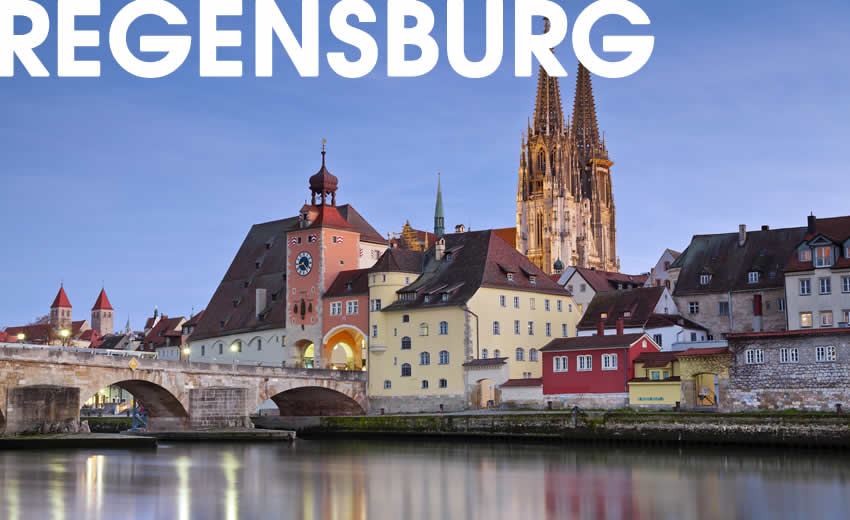 Regensburg. One of Europe's best-preserved medieval cities... and the oldest city along the Danube! The architecture here is magnificent, firstly the Patricians Houses and of course the Stone Bridge! If you have chance, stop in at the Alte Wurstküche - Germany's original sausage house. Two of our team members experienced some of the most incredible wood fire smoked sausages here, made with traditional sauerkraut! 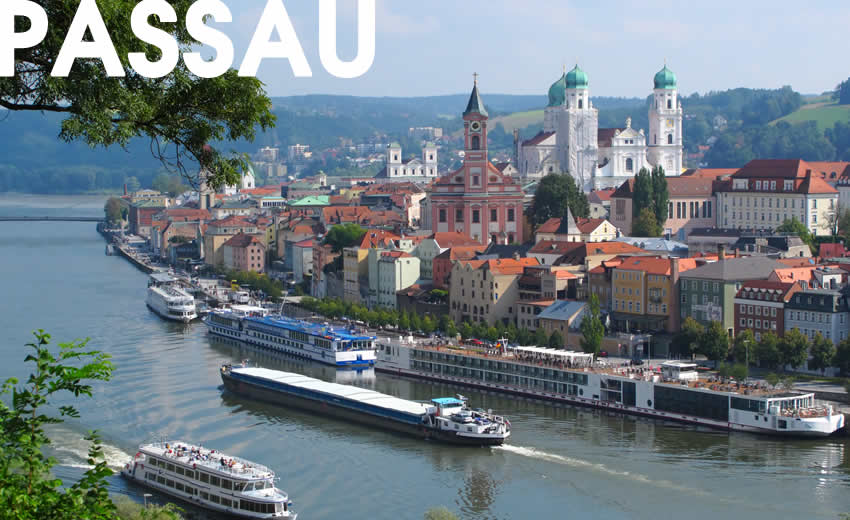 Passau. 'The Venice of the Danube' - why? Because of the three rivers that converge here and because of the beautiful Italianate style of architecture! One key sight in Passau is St Stephen's Baroque-style cathedral which is home to the world's largest cathedral organ! 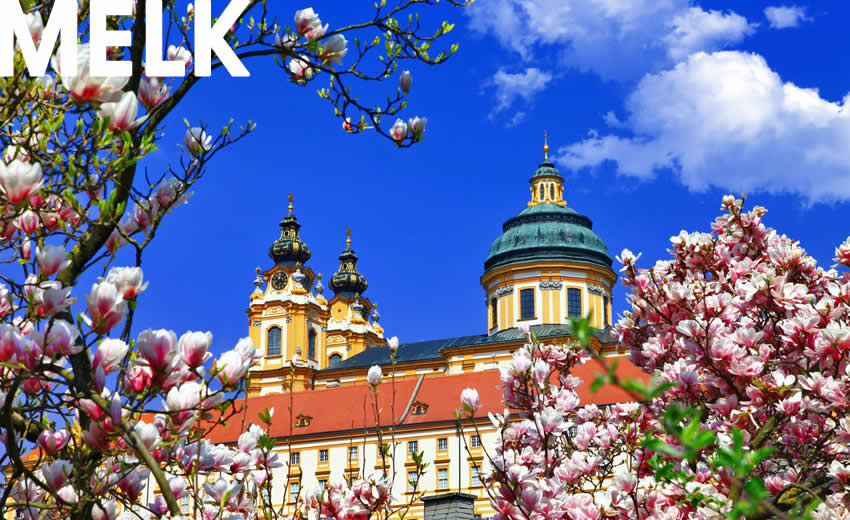 Melk. The 900 year old abbey that sits at the top of a steep hill, overlooking the river is a brilliant example of Baroque architecture! Here's an interesting fact... the abbey has 365 windows - one of each day of the year! 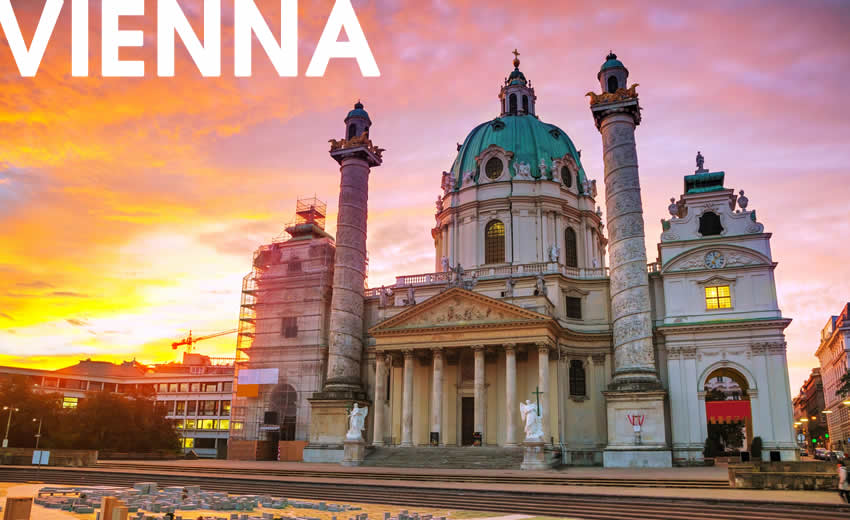 Vienna. The capital of Austria, also known as 'The City of Music'. Why? Strauss, Beethoven and Mozart have all composed some of their finest pieces of music in Vienna! Key sights : Hofburg Palace, Opera House and Schonbrunn Palace! Oh and whilst you're in Vienna, stop in a cafe for a taste of their famous Sachertorte. 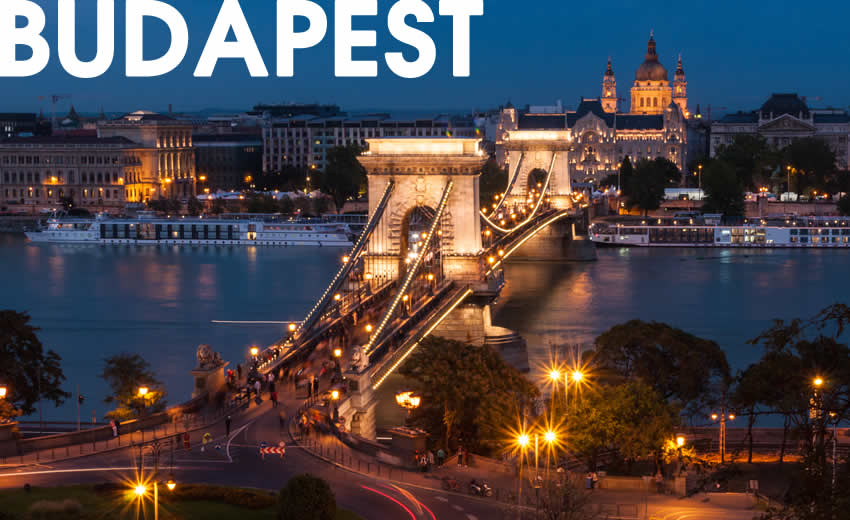 Budapest. The Danube flows literally through the heart of Budapest, the capital of Hungary, dividing Buda from Pest. Joined by the famous Chain Bridge, Buda and Pest are easy accessible by car or foot. Whilst in Budapest be sure to visit these key sights: The Royal Palace, Heroe's Square and The Castle District.

Check out our 'Guide to the River Danube' here!